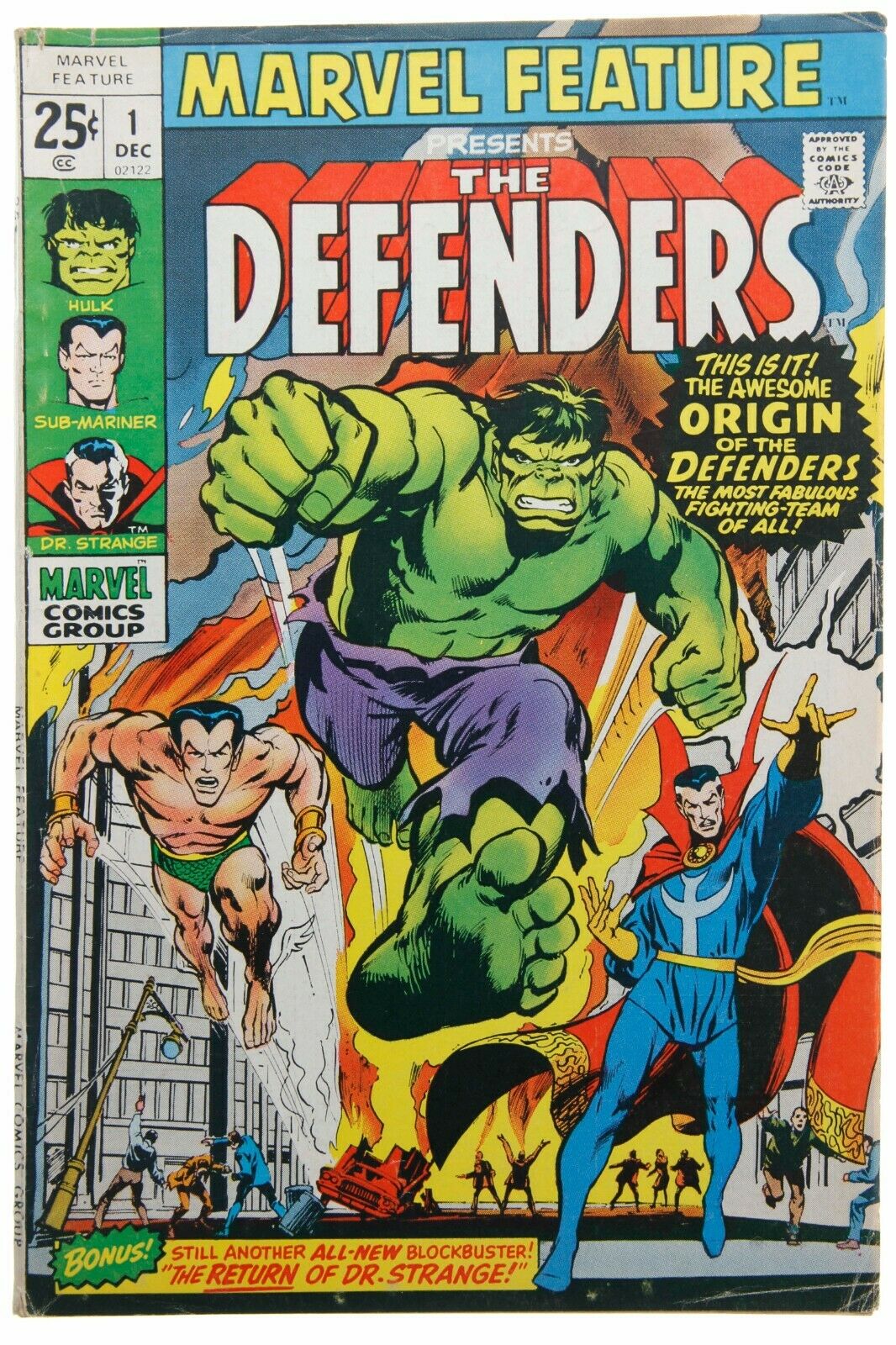 A lifetime ago, I wrote a string of blogs about Steve Ditko and Stan Lee’s Doctor Strange. As I did so, I felt absolutely sure that, despite my best efforts, I was doing nothing more than showing respect for my deadlines at Sequart Publishing. I wished I could do better, but they were all I was capable of offering. Yet a few years later, to my astonishment, those essays opened up doors for me. You never know who will read what you’ve written, or indeed, when they’ll come across the work. Mostly, an initial silence is followed by nothing but a great deal more of the same. Mostly, but not quite always. To my great good fortune, those Strange pieces were stumbled upon, debates were sparked, conversations begun, and I had the privilege of learning more from Them That Know about Stephen Strange and his life in the Marvel Universe than I ever dreamed was possible. It was a wholly unexpected reward, and it helped me understand a key truth about writing on the Net, namely, that the numbers of visitors to a page is largely irrelevant. You can get a windfall of thousands of hits on one particular day and yet see your existing following decline precipitously from that point onwards. If there is a science to reaching readers while blogging, it’s escaped me. Beyond possessing an excess of cash and access to a significant number of taste makers, everything is more or less up to chance. Enjoying the business of writing and then pushing it out, messages in bottles, into the great digital unknown is the best that can be hoped for. Maybe one day, a single bottle might just wash up and start a conversation that otherwise would never have happened. That’s the only hope to subscribe to. To blog for anything other than the virtues of blogging in itself is, when it comes to the kind of things that I love writing about, a folly and nothing but.

But I have missed blogging. I always do, when I break off for this reason or that. Especially now that most of my time is consumed by Shameless?, my long-delayed book on Mark Millar’s comics career, the idea of writing for the heck of it while lobbing out pages randomly into the Netosphere seems wonderfully straight-forward and guileless. Nothing to matter beyond that which I happen to want to write about for a few minutes every now and then.

Those pieces about the Ditko/Lee Strange tales were based on a simple premise: everything we see on the page of a comic, no matter how seemingly daft or even nonsensical, will make sense if we only work hard to uncover the underlying truth of things. For me, that process of, might I say, uncovering helped make Ditko and Lee’s work fresh and exciting again. I had never exactly lost my sense of wonder for those stories, but they had become over-familiar and shaded by decades of commentary. What once leapt from the page now sat there, a taken-for-granted masterpiece that was somehow ossified by its status as untouchably splendid and entirely familiar. I can’t speak for anybody else, but the older I get, the more I seem to expect the text, as it were, to do most of the making sense, while I sit listlessly back and demand to be involved and impressed. This is clearly not a state of affairs that should be allowed to fester.

(Mind you, interrogating a story doesn’t always make it a more compelling experience. To my horror, I once spent a good few hours in the company of my favourite Will Eisner Spirit tale and ended up thinking far less of it than I had before. I guess every time we read a familiar story, we run the risk of obliterating its charms.)

My plans for this blog are to write about Stephen Strange and his colleagues as they were depicted in the pages of Marvel’s The Defenders during the Seventies, and to focus on no more than one or two moments in each issue. As a writing project, it’s very much a message in a bottle, I’m sure you’ll agree. But should you care to pop back over the coming few weeks or even months, your presence, and even perhaps a wave offered from your distant beach, would be very much appreciated.

next: Marvel Feature #1 and Doctor Strange’s apparent struggle with the truth.

6 thoughts on “On Messages In Bottles & Marvel Comics’ “The Defenders”.”